Welcome to Sahara Libya Hotel. Located in the heart of Tripoli, overlooking the Mediterranean Sea. It offers 4 star facilities, modern rooms ,restaurant ,bar ,business lounge and free wireless Internet. You can enjoy your breakfast in the restaurant of the hotel and discover the Arabic flavors. Our high standard facilities and our friendly staff will always ensure that your needs are well catered and that your stay in Tripoli will be most enjoyable. Sahara Libya Hotel wishes you a pleasant stay. 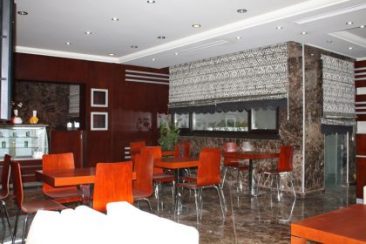 Have a relaxing drink at our pleasant bar. Our friendly professional bartenders will offer you a wide selection of coffee, tea, fruit juices, and aperitifs, or satisfy your appetite with our delicious small meals. 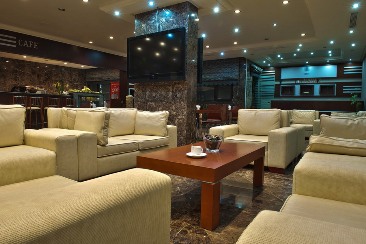 In a busy working day, you may well need to have a quiet place where you can sit and work, watch TV or concentrate on a good book. In the hotel's business lounge you will find a quiet environment with office space, computers and printers that can be freely used. 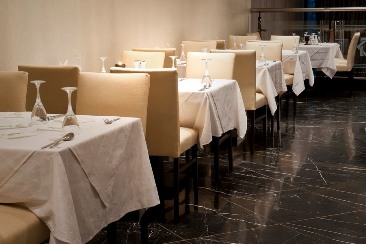 Spend your dining experiences at the restaurant, combining a blend of International flavors and allow the spices and rich flavors of traditional Arabic delicacies to transport you into a world of taste and color. Sahara Libya Hotel is located in the heart of Tripoli, near to all the restaurants, cafe's, shops and markets.

Whether you visit Sahara Libya Hotel for business or pleasure, the warm and personal service is sure to make your stay a delight. Enjoy the hospitality!

See what the Sahara desert are

The Sahara (Arabic: الصحراء الكبرى‎, aṣ-ṣaḥrāʼ al-kubrá, 'the Great Desert') is the largest hot desert and the third largest desert in the world after Antarctica and the Arctic. Its area of 9,200,000 square kilometres (3,600,000 sq mi) is comparable to the area of China or the United States. The name 'Sahara' is derived from dialectal Arabic word for "desert", ṣaḥra (صحرا /ˈsˤaħra/). The desert comprises much of North Africa, excluding the fertile region on the Mediterranean Sea coast, the Atlas Mountains of the Maghreb, and the Nile Valley in Egypt and Sudan. It stretches from the Red Sea in the east and the Mediterranean in the north to the Atlantic Ocean in the west, where the landscape gradually changes from desert to coastal plains. To the south, it is bounded by the Sahel, a belt of semi-arid tropical savanna around the Niger River valley and the Sudan Region of Sub-Saharan Africa. The Sahara can be divided into several regions including: the western Sahara, the central Ahaggar Mountains, the Tibesti Mountains, the Aïr Mountains, the Ténéré desert, and the Libyan Desert.